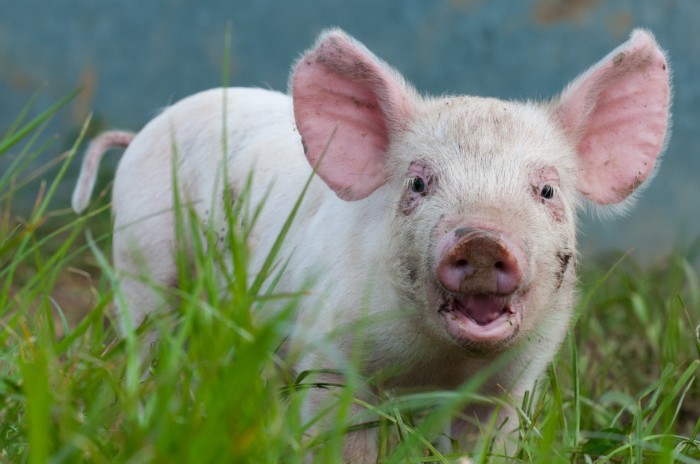 An enterprising AnimAg propagandist looking for ways to divide and overcome the threat of veganism might draw a line in the sand between vegans who became so as the result of a Road to Damascus like awakening, switching almost instantly, and those whose road bumped its way along through recipes, advice, encouragement, cajoling and so forth. For ease, I’m calling the former Epiphany vegans and latter BabyStepper vegans.

PMing recently with vegan advocate friends I noticed that all those who had an opinion on my topic were in agreement. My topic is vegan recidivism, and their agreed position was that most BabyStepper vegans revert to eating meat or dairy whereas nearly all Epiphany vegans commit for good.

Don’t get me wrong, there are plenty of fully committed vegans who got there by stages and probably a significant number of Epiphany vegans who haven’t made it.. but we’re generalising here.

If this disparity in the recidivism rates of BS-Vegans (accident! I don’t have a view!) and E-Vegans is real then I suggest that what I instinctively feel to be true.. that either you give a shit, or you don’t… may actually be true.

In which case the expansion of veganism would be a matter of how ignorant we are, (I don’t mean in general… I think that’s abundantly clear!), specifically… how widespread is current awareness of the true horror of Animal Agriculture?

If a high percentage is still unaware then movement towards veganism will be a function of that, and how many in a given population give a shit. If, on the other hand, most of us now either know, or have had a seed planted that will inevitably sprout and encourage further investigation, then vegan numbers will stabilise, with new recruits and recidivists turning over in near equal number.

Armoury-ed with more substantial evidence of this relative rate of recidivism, activism might well better focus its endeavours. But how easy might such evidence be to get at?

One problem is that, human nature being what it is, any feedback from someone who has been nursed along, been persuaded into, or who has crept up on veganism over time, will clearly be quite different to feedback from another, who suddenly woke up and smelled the blood.

The reverting Babystepper will suffer few slings and arrows as a result of their outrageous falseness… “Yeah. I know, it’s a bit crap of me. But there you are! Just not as strong as you, I guess.”, whereas the reverting Epiphany vegan might well just STFU!

And whilst we’re drawing broad conclusions from scant evidence, my one enquiry amongst vegan advocate friends on comparative recidivism in the two groups yielded very little, in either the number of those willing or able to engage at all, or advocates with a definite view. We are all busy doing our thing it seems. Very good. There are many very committed and active advocates doing plenty, and doing it well. But in much the same way that Big Picture outcomes will depend on the coalition and co-operation of many minority groups and the dissemination, mutual acknowledgement and understanding of their individual imperatives.. so the furtherance of veganism will be better served by individual advocates showing a greater propensity for interacting amongst themselves in order to establish a firmer, shared notion of the most effective direction the movement as a whole should take.

A more holistic attitude in advocacy might not obliterate lines in the sand drawn between us by those who stand to lose by a reduction in Animal suffering but it might add a little cement to the mix, and we all know what sand and cement make! 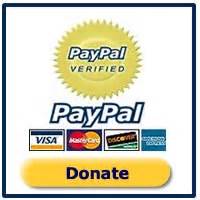